The Port of Skagen regulates angling from the harbour areas.

The plan shows where angling is allowed.

According to the Standard Regulations for maintaining order in the Danish ports, angling is generally not allowed.

From 1 July 2004, enhanced safety regulations were introduced in ports with international traffic. As a result, certain areas in the Port of Skagen were closed to the public. Among other things, this means that anglers are not allowed within the port safety zones.

In the commercial harbour, angling is only allowed from the east pier, the middle pier-heads, from the trawl sorting area and part of the west pier. Due to the big distance to the shore and the risk of waves washing over the pier, it is not allowed to walk or angle from the far end of the west pier. 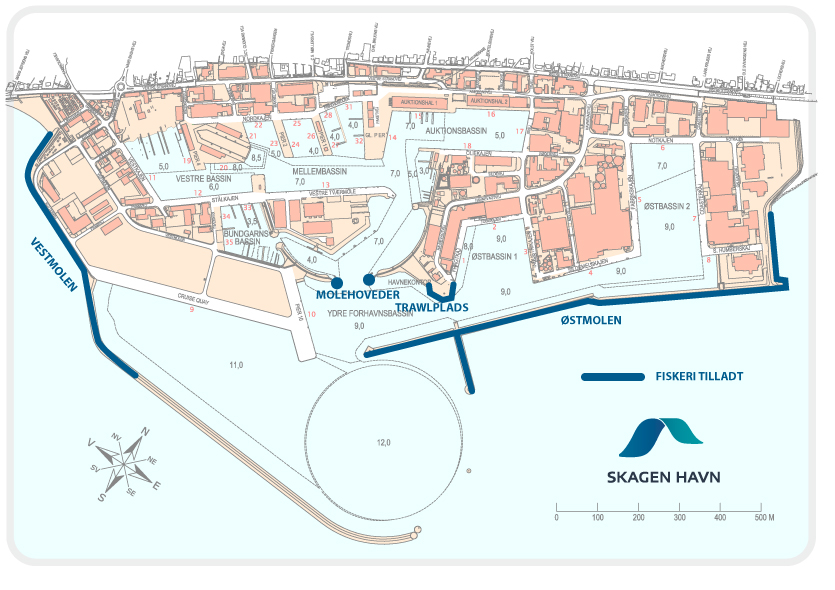 The anglers must respect existing signage in the harbour area and comply with the directions given by the staff of the Port of Skagen. All angling and parking in connection with a stay in the areas where angling is allowed, are at your own risk. Under no circumstances must angling hinder the work or the access of the Port of Skagen staff or the other users of the port.

It is the opinion of the Port of Skagen that anglers contribute positively to life in the port and anglers are – and will continue to be – welcome. 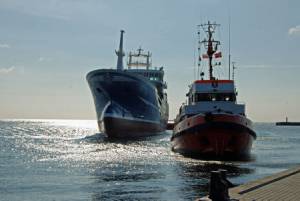 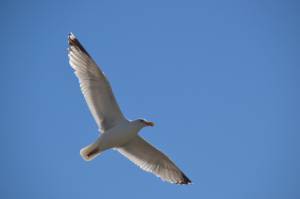 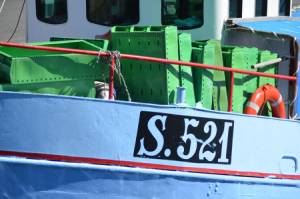 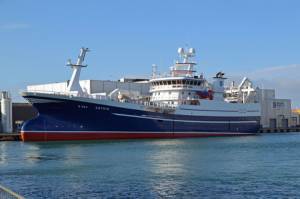 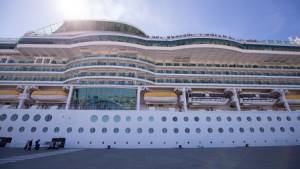 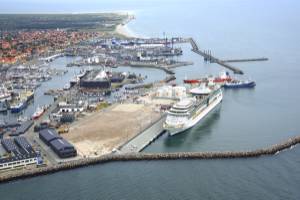 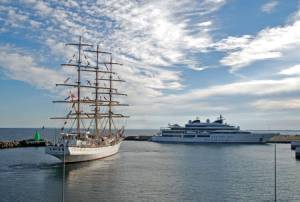 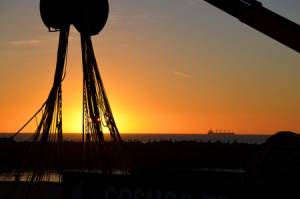 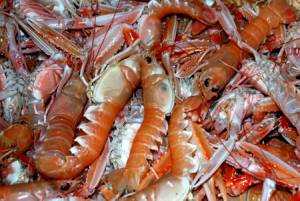 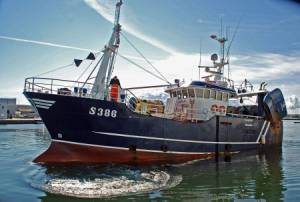